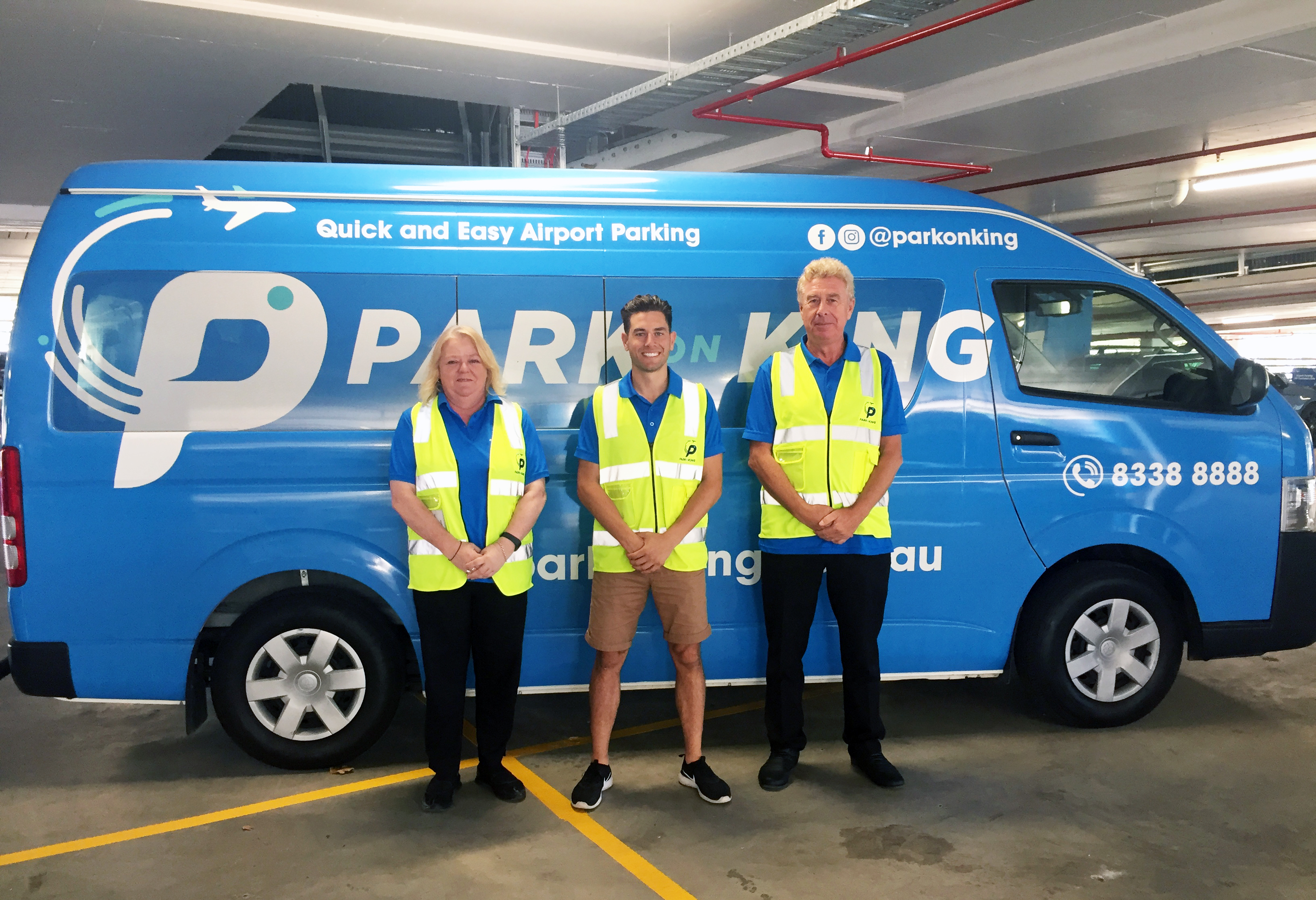 When Kim Tattam learned she’d landed a role at popular airport business Park on King she was over the moon. “I was excited!” she affirms. “Firstly, to be earning some decent money again, but also to be venturing into a new career path after having worked in the library industry for the past 18 years.”

Kim is one of a group of 22 jobactive candidates who recently commenced employment with Park on King, an airport car park which offers a range of services including a car wash, shuttle bus, 24-hour surveillance and VIP parking. The business recently won the much-coveted Sydney Airport contract to provide parking and shuttle bus services, and has been going from strength to strength.

Park on King had multiple roles that needed filling, from driving the shuttle buses that ferry customers between the carpark and airport to customer service positions. The hiring manager placed an ad on Seek but didn’t have much luck attracting the right type of people. Through a positive recommendation from Ace Parking, a similar business based at Melbourne Airport, Park on King decided to try hiring through the jobactive program instead.

MTC is a leading jobactive provider servicing Sydney’s East Metro region, and occasionally joins forces with a competitor to better serve organisations that need to hire multiple employees. In this particular case MTC partnered with Workskil, a jobactive provider with sites in Sydney’s South West.

“As we’re not in direct competition it makes sense to collaborate through the sharing of vacancies depending on location,” explains Huang Cai, Operations Manager at MTC Australia’s jobactive Hurstville branch. For example, if Workskil has vacancies in MTC’s area that they can’t fill they reach out to Huang for help, and vice versa. Collaborating in this way has resulted in a greater number of positive outcomes for both job seekers and employers.

First, jobactive case managers from both MTC and Workskil identified job seekers they believed were well suited to the positions, then those people attended an info session with Huang and Penny (Workskil’s representative). Next, resumes were reviewed and interviews organised with Park on King. 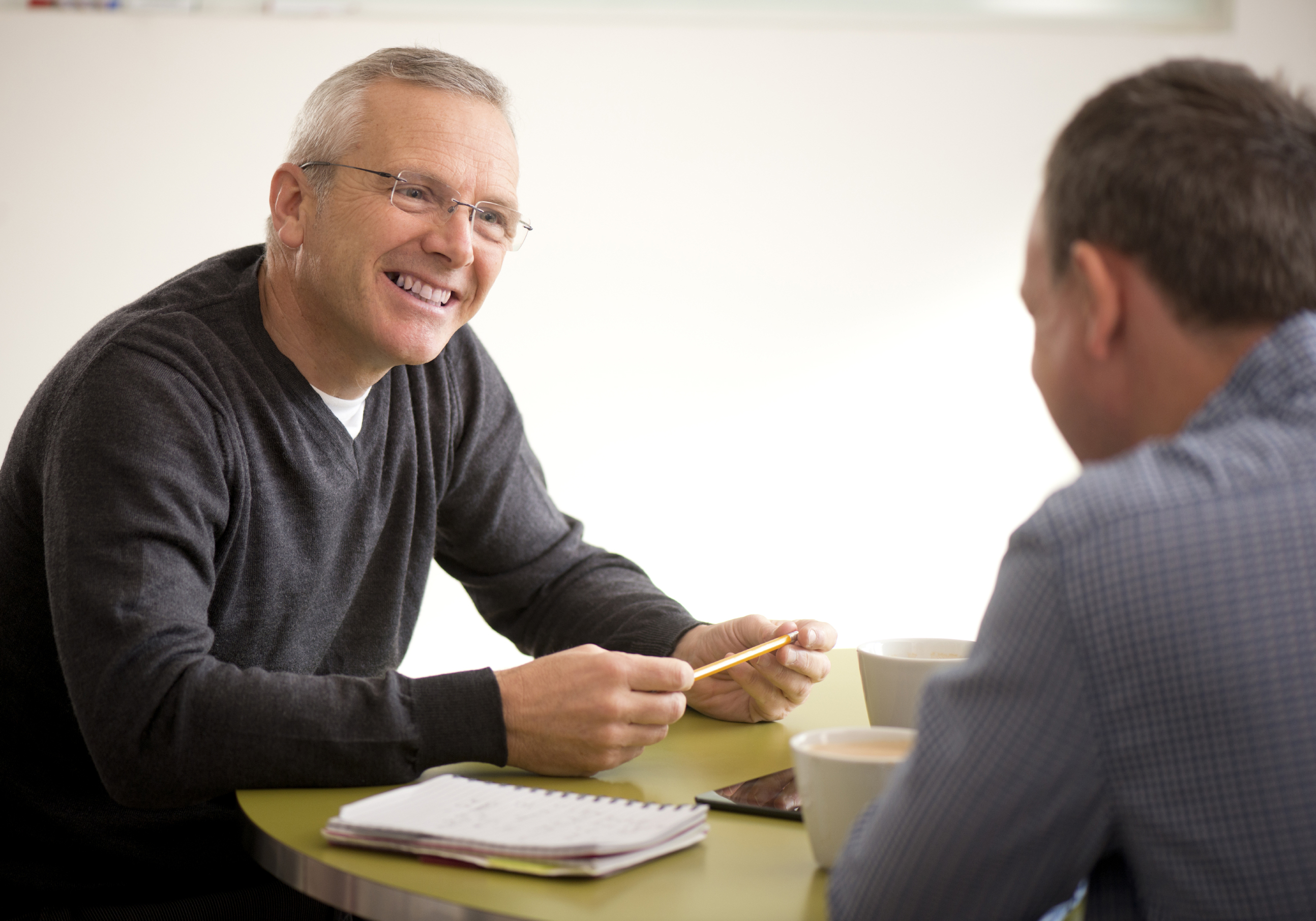 Case managers were instrumental in preparing the candidates for their interviews, providing coaching and advice as necessary, helping with directions and public transport timetables, even supplying money for fares to travel to the interview as well as appropriate interview clothing.

Kim, like most people, finds job interviews nerve-wracking so she made sure she was well prepared. “I researched the company by looking at their website and finding out how they operate, their core services and their ethos. I prepared answers to anticipated questions, as well as some questions to ask them, based on information I gleaned from their website,” she explains.

“I also made sure I had suitable interview clothing and that it was washed, ironed and ready to go on the day. I worked out a timeframe for getting to the interview so I would arrive with time to spare, so that I didn’t feel rushed and had a few minutes to calm myself.”

Kim and the other successful applicants then had to submit references, and successfully pass pre-employment checks paid through MTC’s employment fund. “There were a few hoops to jump through – but it’s definitely worth it for those now employed,” says Huang.

The majority of successful candidates were long-term unemployed (classified as being out of work for more than one year) or mature aged, from a mix of backgrounds. Upon learning that they’d been hired, Huang says they were “very excited and grateful for the opportunity”. Of the group of 22, 19 were from MTC and 3 from Workskil.

Approximately one month after the group started work Huang was happy to receive great feedback: that Park on King was “super impressed” with Kim and Peter (pictured above left and right), and sees management potential for two MTC clients in particular. The company is also thinking about creating a concierge position in the future.

MTC is now assisting Park on King with candidate training and development, funded through jobactive wage subsidies (whereby employers can access a subsidy of up to $10,000 for eligible candidates). MTC is also checking in regularly with the new hires and their employer, providing advice and support as required.

As for Kim, life at Park on King is going great. “I’m loving it!” she says. “My new employers are lovely, very supportive and encouraging. They’ve employed an eclectic group of characters that I’m enjoying getting to know, who each brings value in their own way to the company. As for the customers, it’s great to be around them as the majority are either going on or have just returned from holiday, so they’re usually in a great mood!” 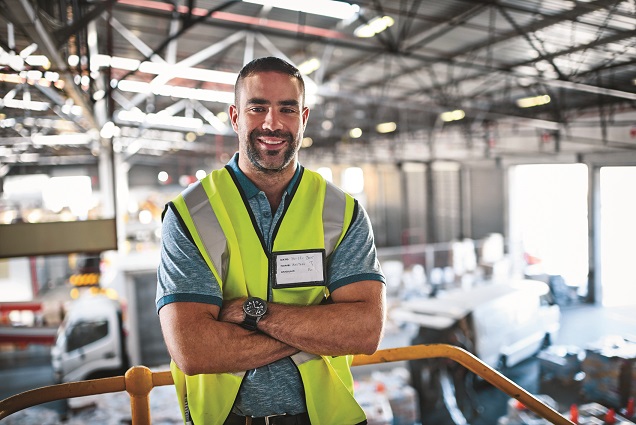 Could jobactive help you?

jobactive is a government-funded initiative that supports people to find and keep a job they like, and helps organisations hire staff at no cost to their business. Whether you need a job or a new employee, we can help. Phone 1300 232 663 for more information.