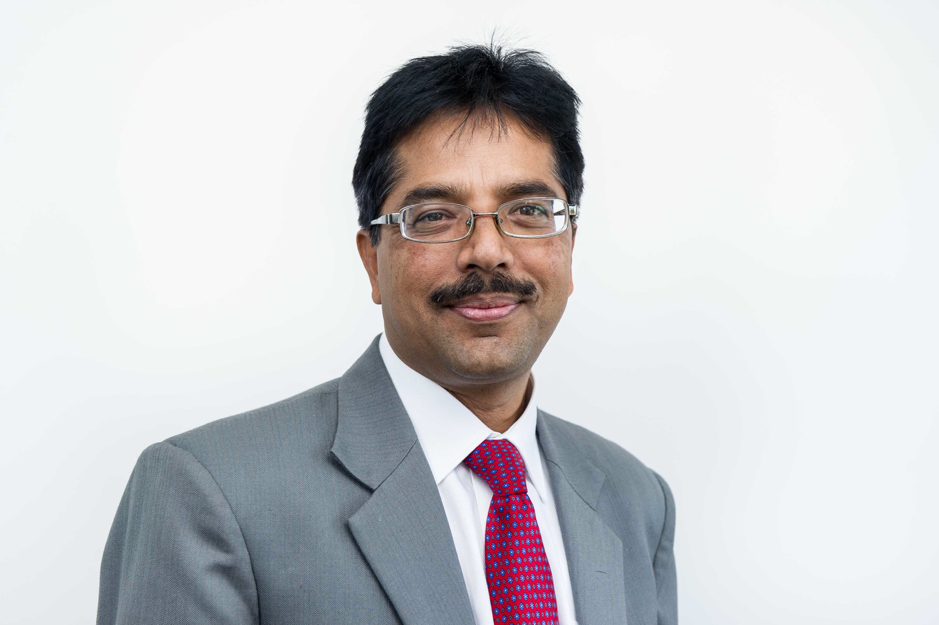 The former refugee from Bhutan is an active member of Western Sydney’s multicultural community and a passionate advocate for moving individuals from dependency to independence through empowerment.

Mr Dhungel said he is in a great position to promote the social enterprise and its range of services and initiatives, having previously served on the MTC Australia Board for 10 years.

“I first came to MTC Australia as a jobseeker and was fortunate to begin my career by finding employment within the organisation.

“I was a Training and Placement Officer for six months before moving to Telstra as an Analyst and later serving as a Competitive Intelligence Manager.

“A year later, I was appointed to the MTC Australia Board and embarked on a journey to increase opportunities for disadvantaged people in the community.

“I am excited to begin a new chapter as Community Ambassador and a voice for the terrific work the organisation does in the community.”

MTC Australia’s Chief Executive Officer Colin Lloyd said Om is the perfect choice as the inaugural Community Ambassador and will be a fantastic representative for the organisation.

“Om is a great example of MTC Australia’s ability to provide individuals with the platform to strive for and accomplish their goals.

“He has had many great achievements throughout his career, which have been a testament to his hard work, dedication and desire to make a difference.

“I look forward to working with him to promote the great work of MTC Australia and the opportunities we provide to individuals and the community.”

Mr Dhungel spent over six years volunteering in the Bhutanese refugee camps in Nepal, focusing his work on advocacy and education of refugee children.

Mr Dhungel is incredibly passionate about developing self-sustainability in migrant communities through an asset-based approach.

“By identifying an individual’s strengths, we are able to capitalise on their capability to ensure a positive outcome,” he said.

“All individuals have strengths and assets, and by showing them the way, we are able to encourage self sufficiency.”

Mr Dhungel said it is great to have the opportunity to share his story as an Ambassador in the hope that his journey would inspire others.

“I would like to serve as an inspiration for all refugees. It is possible to overcome your circumstances and achieve your dreams.”

Om currently serves as the Chief Executive Officer of SEVA International and is the Chairperson of Sydwest Multicultural Services and also a Director of Settlement Services International (SSI).