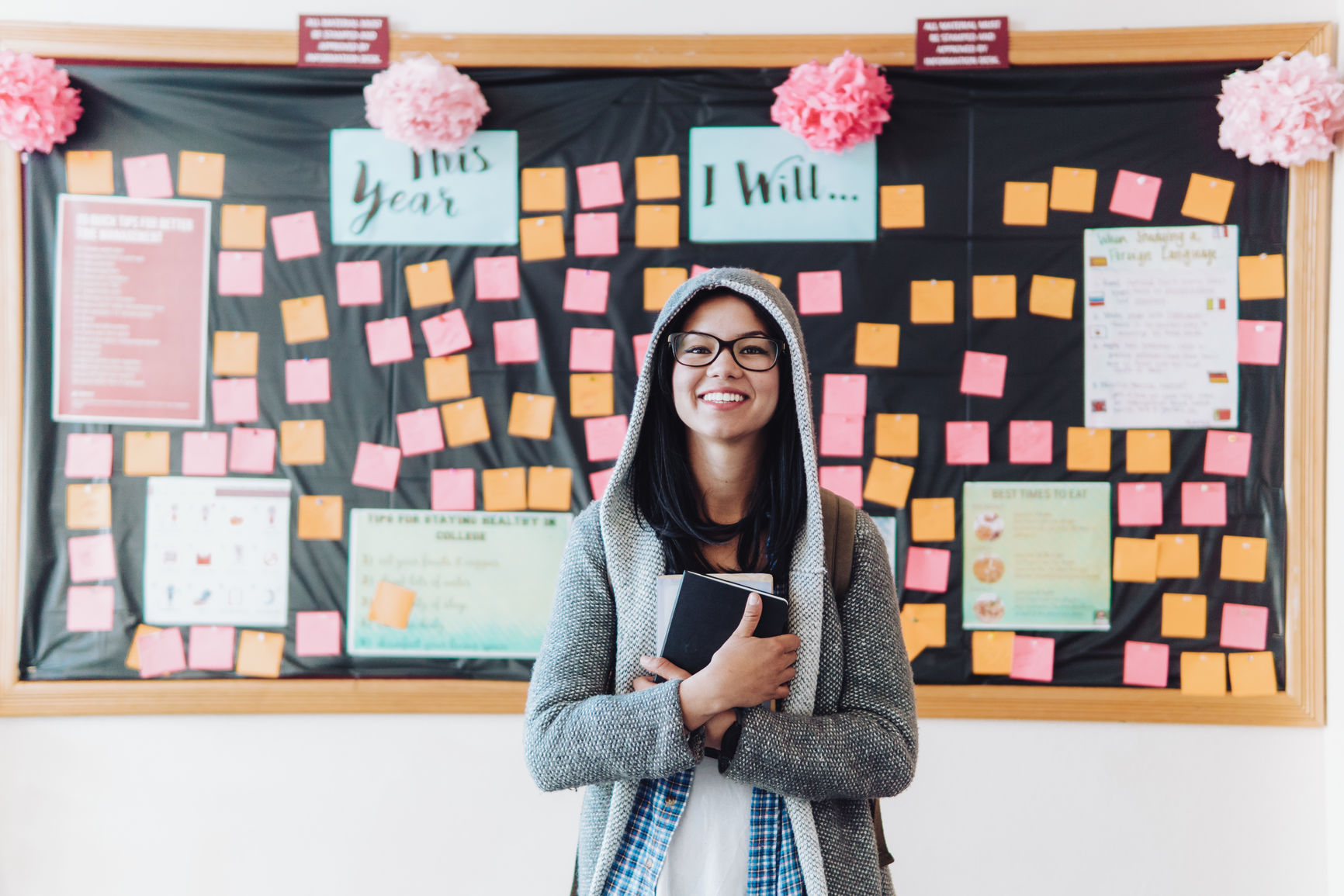 The Skills for Education and Employment (SEE) program has helped lots of new Australians improve their English, learn to navigate our job searching system, and eventually land that coveted role. Moreen and Kahn are two recent MTC customers who achieved SEE program success. Here are their stories…

Moreen is a young doctor who did her Bachelor of Medicine and Surgery in Iraq. At her first appointment with MTC, she told us she was a certified doctor and wanted to practise in Australia – but didn’t know what steps to take.

We suggested she go to Melbourne and enquire with the Australian Medical Council. Moreen did so immediately, applying to transfer her knowledge and skills from Iraq and for her accreditation to be recognised in Australia.

After she returned to Sydney, Moreen enrolled in a SEE program computer literacy and job searching skills class at MTC’s Fairfield location.

As she was waiting for her accreditation to come through, she decided to search for a job that would allow her to observe the Australian medical system up close. Finding this became her main goal in class.

Aside from brushing up on her computer skills, Moreen took part in mock interviews, learnt to write cover letters and reworked her resume, practised cold-calling and developed her writing skills – especially how to paraphrase and write business emails. Her SEE Trainer helped get her up to speed on workplace English, and encouraged her to attend a Fairfield/Cabramatta Job Expo.

“Moreen was a very enthusiastic student,” says Elina Akther, Moreen’s SEE Trainer at MTC Fairfield. “She was very persistent with a can-do attitude. She set an example for all the other students in her class that also wanted to find employment but were slightly less optimistic.

“They learnt that perseverance and determination could help them achieve their goals.”

Pathway to the workforce

Eventually, she was accepted to undertake observations at Blacktown Hospital. She left the SEE program, hopeful that her accreditation would come through by the end of her observation period, but unfortunately the process took a little longer than that!

“Moreen was disappointed,” explains Sandra Kepes, SEE Manager at MTC Fairfield. “We all wanted to help her as we knew how keen and capable she was. So we came up with the idea of putting her through work experience with the same hospital.”

Sandra and the SEE team organised work experience with Blacktown Hospital, and before she knew it Moreen was working 2 days at the hospital and attending 3 days of SEE classes every week.

At work she had to use the hospital database, and realised she needed to develop several skills to use it effectively. Her teacher created lesson plans that helped Moreen improve her digital navigation skills and speed typing, and she was also taught the basics of stenography.

Three weeks went by and then, one day, she received the news that her registration had been approved.

“Moreen was over the moon to secure employment at the same hospital,” says Sandra. “And that was the end of her time with us in SEE – but we were very glad to see her go!”

47-year-old Khanh from Vietnam came to MTC with low English language skills and lacking confidence. However, she did have a clear goal: to find a job in the packing industry as she already had experience.

Enrolling in the SEE program, Khanh practised her English speaking by taking part in lots of discussions with her classmates, as well as role plays. Other skills she worked on included writing cover letters and resumes, applying for jobs, networking, cold calling and interviewing.

“In addition, she learnt how to inform her teacher of any absence or lateness by sending a courtesy text message!” laughs her SEE Trainer Elina. “She also learnt the importance of punctuality. Acquiring these specific skills ultimately helped her land a job.”

Throughout her studies Khanh kept employment top of mind, searching for packing jobs in the newspaper and asking around. Elina was aware of her goal and helped her one-on-one during computer class to conduct web searches.

Fortunately, Khanh found a job at a cheese shop as a cheese packer.

“Khanh came back to tell me that she’d found a job,” says Elina. “She had great attendance and was always very attentive in class, asking questions and participating in discussions. She was a very good team player who enjoyed working with her classmates from other backgrounds.

“I’m thrilled to see her reach her goal!”

Skills for Education and Employment

Skills for Education and Employment (SEE) is a government-funded program that helps job seekers improve their English language, computer and job searching skills. Eligible students receive up to 650 hours of classes for free, and may enrol at any time of the year.